People love animals.  Popular picture book writers use this adoration. Children and adults alike identify with real and stuffed animals.  One of my writing groups asked the question, “If you were an animal, what kind would you be? Why?” 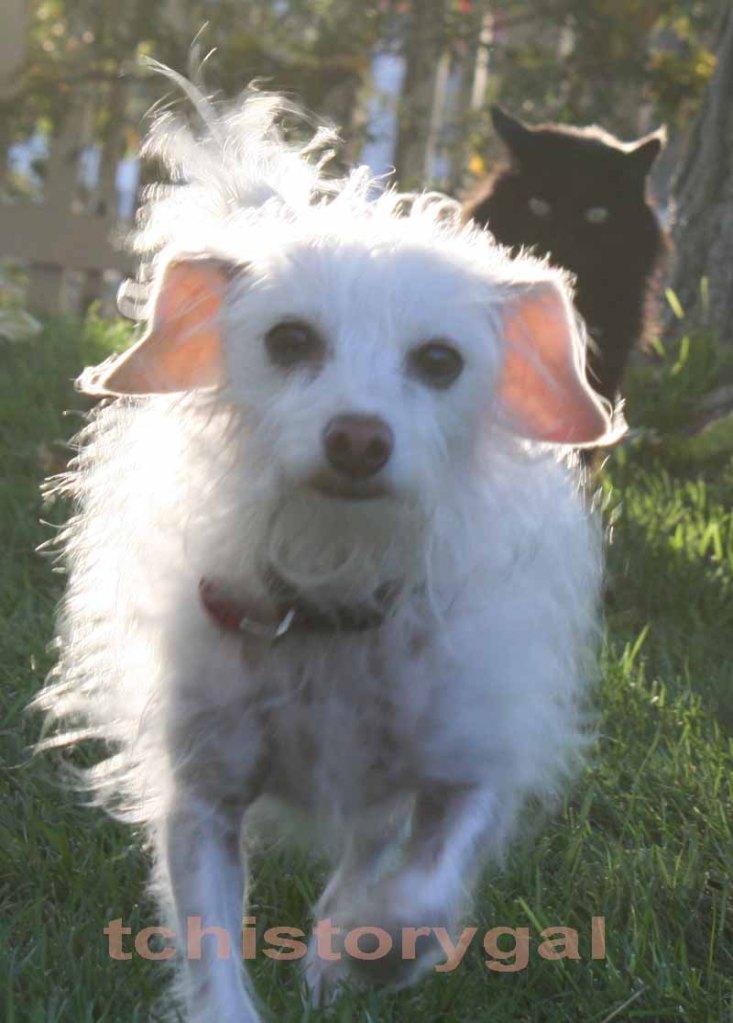 I love dogs, cats, and guinea pigs because they have been my favorite pets. 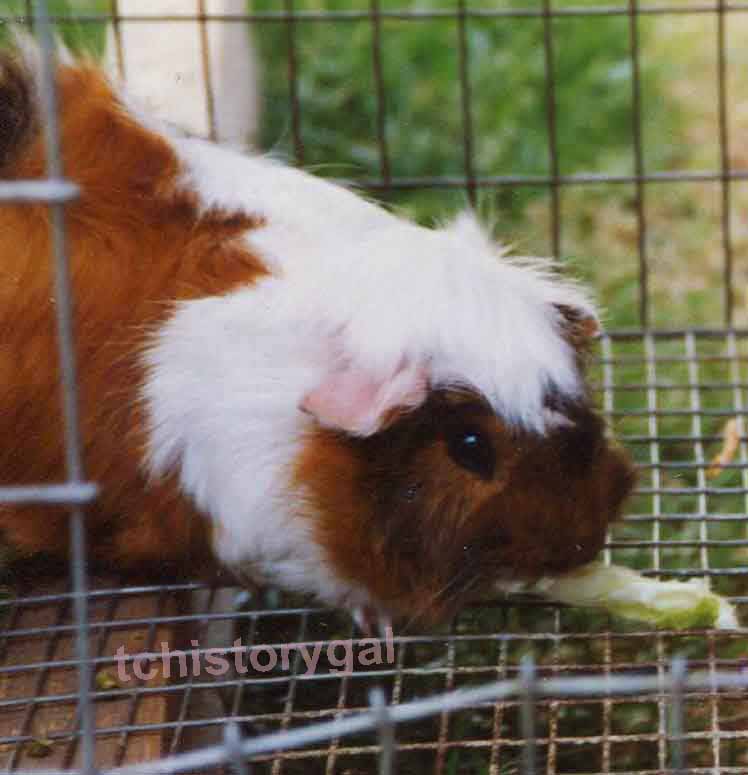 This prompt reminded me of teaching strategy called Four Corners we practiced in a teacher training seminar.  Each corner had a white piece of poster paper with the name of the animal written at the top.  Participants went to the corner that represented the animal with which they most closely identified:  gorilla/monkey, lion, snake or rabbit.

I chose rabbit because none of the others appealed to me.  As we defended our choices with other participants who had chosen the same animal, I developed an affinity with the rabbit.

First we listed characteristics of the animal we chose, real, stuffed and pictures. Here are my random thoughts today.

In the next part of this exercise we determined which of the other three animals would be OUR most fearsome enemy and why. Our group determined that lions were probably most dangerous to the rabbits since they are avid carnivores.

Finally we decided which animal would make the best ally.  I can’t remember which we chose, but personally I would prefer an alliance with a monkey or gorilla and not a snake.  Snakes can travel on and under the ground as well as hang from trees.  If I am enjoying my underground home, I don’t want a snake slithering in on me in the middle of my private family moments.  I’m not sure that I would trust a large hungry snake not to mistake me for a mouse, and try to eat me for dinner.

I hate to admit it, but I am prejudiced against reptiles because they don’t have fur.  Mammals are more my type.  I identify better with critters with feet, since mine are so lucky.

A monkey, however, is crafty and smart, like me, but has the agility of swinging from trees.  The monkey could help me watch out for dangers from above, while I protect him or her from things on the ground.

As a girl with a harelip, I couldn’t help but choose the rabbit group.  As a child, I never felt ugly because of my mouth unless some rude stranger pointed it out.  I had far more serious physical failings that caused me great pain as a young teen.  I wore a triple A padded bra.  🙂  I didn’t need my harelip to feel insecure.

So if you too have had physical failings, I’ll leave you with a famous quote from the Velveteen Rabbit, that I find heartening.

“Once you are real, you can’t be ugly except to people who don’t understand.”

Which animal would you be, or would you choose a different one altogether?