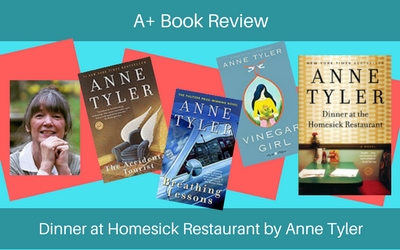 This award-winner is one of three to be nominated for a Pulitzer Award.

A Functional Book about a Dysfunctional Family

Memory is not particularly linear – it is associative, repetitive, subjective and porous. But the writer needs to convey disorder and dysfunction without making the novel itself disorderly or dysfunctional. Dana Spiotta

Dinner at the Homesick Restaurant is anything but disorderly. In Anne Tyler’s favorite book, the reader meets a dysfunctional family raised by a single mother, Pearl. The story unfurls like a flag in a gentle breeze, from the perspective of each character in the household, starting and ending with Pearl’s death.

Tyler stated “I’m so attached to the characters, I still miss them, even all these years later. Like the reader, Tyler is “addicted to the sensation of living lives I would not experience in reality.”

Each Character Shares His or Her Perspective

The daughter in the story, Jenny says that “marriage is like a disaster movie; it flings people together and exposes their true characters.” The tornado of Pearl’s struggle to cope with the pressures of raising her children alone trap Cody, Ezra, and Jenny in a never-ending whirlwind. They survive the story in their unique way. Ezra, Anne Tyler’s favorite character, built his life around his dream, the Homesick Restaurant.

In the beginning, a dying Pearl reminisces over her life. The reader meets her lean, rangy love, Beck. The smart young fellow with wavy black hair “paid her compliments that made her uncomfortable till she could get off alone in her room and savor them.” Against her parent’s wishes, she married the man six years her junior. Immediately following their marriage, they moved away from her family. The reader senses her disappointment as the necessary move never allowed her to “enjoy her new status among her girlfriends.”

They moved often. After six years, the couple started building their family. Pearl was thirty-six. Over the ensuing years, Cody, Ezra, and Jenny complicated her life with doctors and school transcripts. In the process, she lost contact with her extended friends and family. Anxiety puckered her forehead. Then Beck left. Pearl felt “she was sinking in at the center…”

Issues that started early seemed to plague the characters throughout the book. Cody tried hard as a child to please his father. He remembered his younger brother Ezra with a touch of jealousy.

“All right Ezra … Just don’t get carried away like Cody here did. …There was no one as clumsy as Ezra. …It seemed his attention had been caught by a cloud formation over to the south. … (Yet, his) arrow (not Cody’s) sped in a straight, swift path, no arc to it at all. As if guided by an invisible thread… It split the length of the arrow that Beck had already jammed in and landed at the center of the bull’s-eye, quivering.”

Pearl and Beck’s children turned out in a way that society would approve, acceptably successful, which pleased Beck. He could not see that under the surface of their successes, their hearts and souls were frazzled and not knit all the way through. Tyler portrays neither Beck nor his wife, Pearl, as evil people. Their behaviors toward each other and their children left scars and scandalized readers. Pearl never quit loving Beck, nor did he stop caring about her. The children lived through the book long enough to make their own mistakes, and not replicate their parents’ mistakes. Ezra dedicated his restaurant to what might have been the unexpressed desire of each of them, homesick.

In my opinion, Beck did not give a satisfying answer about why he left them at the beginning of the book. One reviewer stated that the end was “strong and not saccharine.” Strong probably meant the reader wanted more. Tyler did not answer all of my questions. Even so, I finished Homesick Restaurant, understanding the deserting father, in a way I did not expect.

For those, like me, who came from a broken home, this book brought a measure of understanding and forgiveness for the humanity of my parents. Dinner at the Homesick Restaurant helped me understand why some men and women need to escape from home and the oppressing responsibilities. They are forgivable even though they justify leaving with pathetic excuses.

As adults, most of us realize that it is almost impossible to quit loving someone you are meant to love no matter how much hurt has passed through your heart on their account. Furthermore, parents or other loved ones can not be what you expect or want them to be no matter how hard they try. They can only be themselves just as each of us can only be who we are.

Anne Tyler (born October 25, 1941) has published 20 novels and won a Pulitzer Prize in 1989 for Breathing Lessons. Her best known of which are Dinner at the Homesick Restaurant (1982), The Accidental Tourist (1985), and Breathing Lessons (1988). Because of her believable quirky characters and accurate details about their inner lives, she has also won many prestigious awards. She writes about the American family celebrating the unremarkable Americans and the ordinary aspects of their everyday lives. Growing up in Raleigh, North Carolina, she now lives in Baltimore, Maryland and is a member of the American Academy and Institute of Arts and Letters. 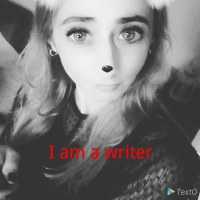 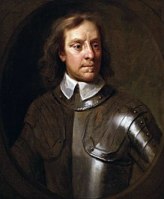 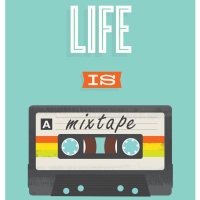 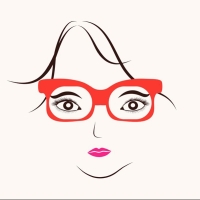